This August: Golf Got Game. Get your victory dance ready, because 2K has officially announced that PGA TOUR® 2K21 will hit shelves on Friday, August 21, 2020 for the PlayStation®4 system, the Xbox One family of devices, including the Xbox One X and Windows PC via Steam, Nintendo Switch™ system*and Stadia.

Developed by HB Studios, the crew behind The Golf Club 2019 Featuring PGA TOUR, PGA TOUR 2K21 will serve up real pros and real courses including 15 licensed PGA TOUR courses, each scanned using cutting-edge tech to bring all your fave fairways, greens, bunkers, trees, lakes and ponds to life. Even better? You’ll get to dream it, build it, play it as you create your own tricked-out courses with thousands of custom options in the Course Designer.

In PGA TOUR 2K21, to be the best, you have to beat the best. The game features cover athlete Justin Thomas, plus 11 other PGA TOUR pros, who are ready to stand between you and golfing glory in PGA TOUR Career Mode as you compete to become a FedExCup Champion. You can also swing with swag as you create and personalize your very own MyPLAYERs with equipment and apparel from licensed brands including adidas, Polo, Malbon Golf, Callaway Golf, Bridgestone Golf, TaylorMade Golf and more.

Whether you’re a total newbie or a tried-and-true master, PGA TOUR 2K21 is ready for you. Rookies can master the million-dollar swing with real-time tutorials, tips and shot suggestions, while veterans dominate the dance floor with Pro Vision, Distance Control, Putt Preview, and more.

Hit the clubhouse without leaving the house as you take to the links with your crew in local and online matches, including Alt-Shot, Stroke Play, Skins and 4-Player Scramble. Wanna go deeper? Run the clubhouse like a boss with Online Societies and invite your squad to play by your rules in full seasons and tournaments with entry rules, requirements, handicap, and event settings that you control.

Pre-order now so you can look your best as you beat the best. Through a partnership between 2K and adidas, players who pre-order PGA TOUR 2K21 will receive the 2K/adidas CODECHAOS MyPLAYER Pack featuring adidas CODECHAOS BOA® golf shoes and custom 2K/adidas gear, including a sport performance polo, Ultimate365 pants and tour hat, designed by adidas Golf exclusively for PGA TOUR 2K21. Players who purchase the PGA TOUR 2K21 Digital Deluxe Edition will receive the 2K/adidas CODECHAOS MyPLAYER Pack, as well as the “Golden Touch” pack featuring a gold putter and driver, and a 2300 VC pack, which can be used to unlock in-game cosmetic items**.

PGA TOUR 2K21 is rated E for Everyone by the ESRB. For more info on PGA TOUR 2K21 and 2K, pop by PGA TOUR 2K21. Join the crew on Facebook, Twitter and Instagram. Use the hashtag #PGATOUR2K21. Subscribe to us on YouTube, too.

* available in digital format for Nintendo Switch™ system at launch. 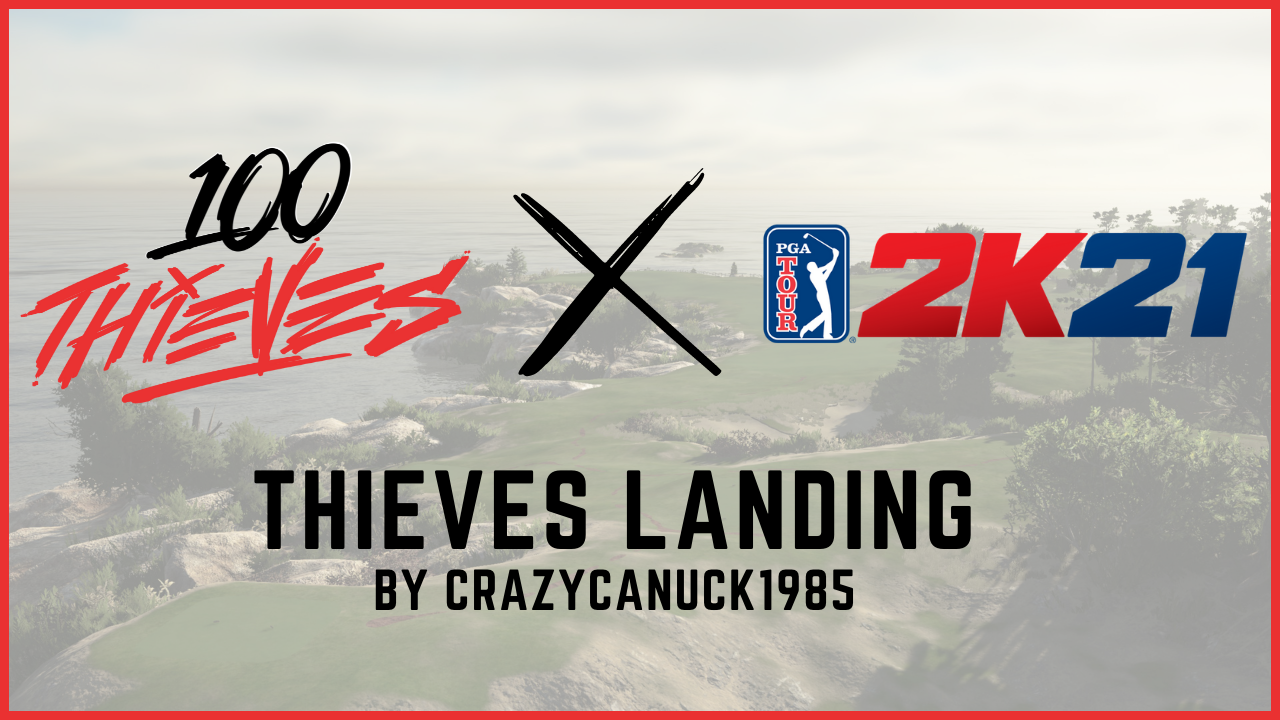 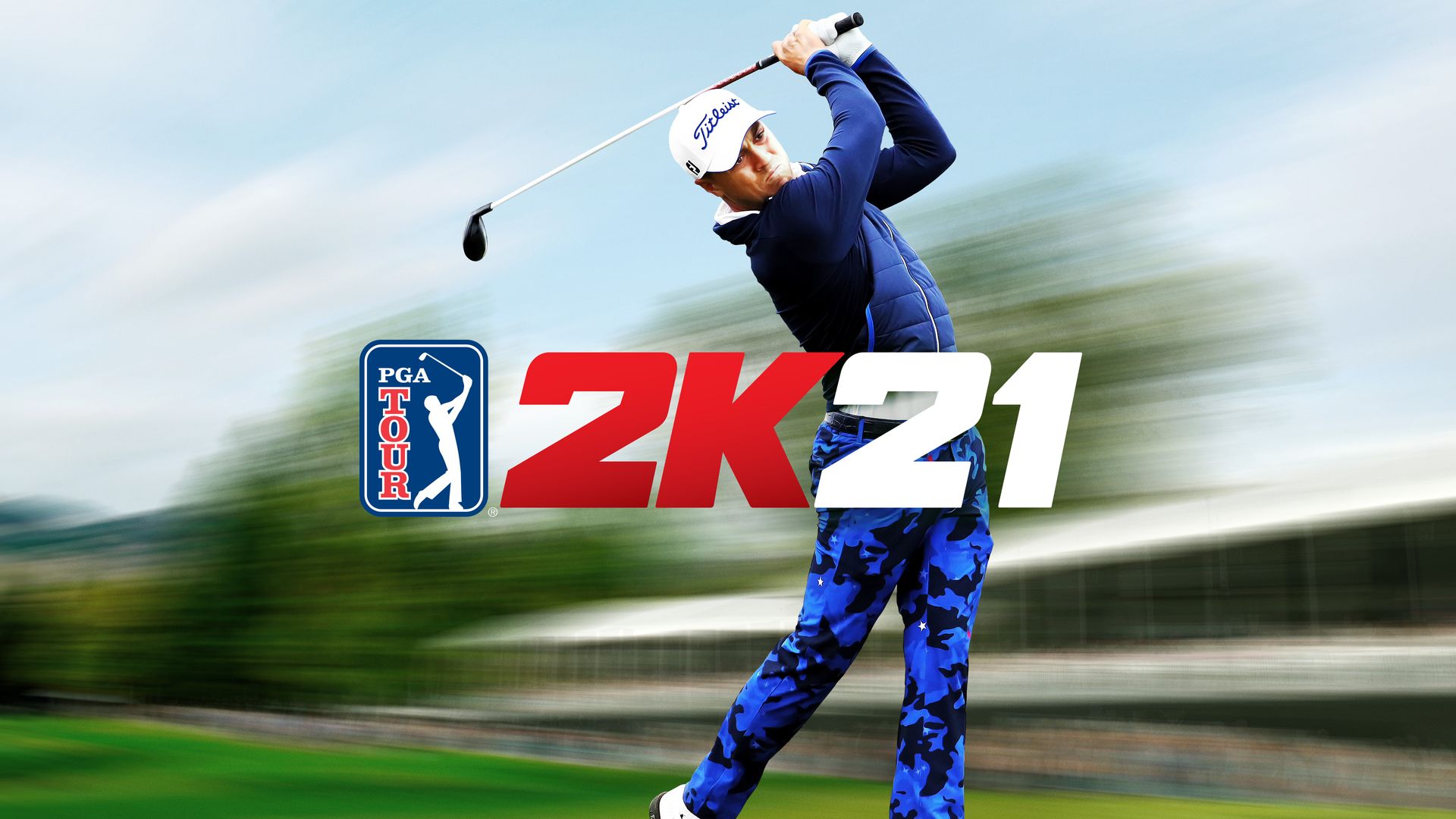